Off to the tower of London. What an impressive place! It’s been around since William the Conquerer started building it in 1060. It's been a fortress, palace and prison. The crown jewels are here, and are they ever shiny! You can’t take pictures of them, but if you did, all you’d see would be sparkle. The Cullinen ll diamond on the crown is over 300 carats and the one on the scepter is over 500. Just beautiful.

The Tower is made up of a lot of different towers and buildings, and of course I had to see them all. The All Hallows by the Tower church (the oldest in London) is where Anne Boleyn and Jane Seymour are buried. Katherine Howard’s grave is there too, but no body. Henry the 8<sup>th </sup>was so mad at her for cheating on him, that not only did he have her beheaded he also disintegrated her body with quicklime, since he believed having no body would keep her out of heaven. What a guy. All those queens were actually beheaded at the tower and there’s a plaque commemorating them.

And of course it wouldn’t be the tower of London without a torture chamber, although all the devices (rack, manacles ...) were replicas, it was still pretty gruesome. There was also tons of cool armor and weapons too. The Yeoman guards (aka beefeaters) gave a really great tour of the place.

There are six ravens that live at the Tower. It is legend that should the ravens ever leave, the Tower will fall. So there are always 2 spare ravens in case any die or fly away. While I was there, I heard a bunch of squawking and it turns out one of the ravens had just murdered a pigeon. Bloodthirsty creatures.

So, after spending 5 hours there, I decided to torture my poor feet a little longer and do a Jack the Ripper walking tour thorough Whitechapel that night. The guide was a noted JTR historian and author (he hung out with Johnny Depp to help him prepare for the movie From Hell) and really brought to life the London of 1888 and especially the prostitutes. For instance, if they didn’t earn enough money for a bed after their shift, they could rent a spot on a rope stretched across a room, lean on it and sleep standing up. A lot of the murder sites have been built over, so there wasn’t really that much to see, but there was one really cool street with a lot of original Victorian buildings that reminded me of Mary Poppins.

The next day I went an obscure museum -The Old Operating Theater Museum. It’s not that well known and took me forever to find, but it was really cool. This is where medical students observed surgeries as part of their training. It is actually on the top floor of a church and was rediscovered in 1957. It has written accounts of the medical procedures of the day as well as displays of the surgical instruments. Totally gruesome, especially the obstetrical ones. Yikes!

Next I went to Shakespeare's Globe Theatre. That was really cool. I was going to see a play there, but it was too damn cold to stand outside at night. I did see the actors in rehersal for A Midsummer Night's Dream, so that was nice. The exhibit was excellent and gave a good account of Southbank in the 1600's when London was controlled by the Puritans and if you wanted to have fun, you had to go outside the city walls. One of the fun activities, besides seeing a play, was bear baiting. They tied a bear up and watched as mastiffs ripped it to shreds. Not to end on that note, here's a fun fact: when the entry fee for the theater was collected, the money was put in clay pots with coin slots. The pots were taken to the office where they were smashed and the money was all put in a box: hence, the term "box office". 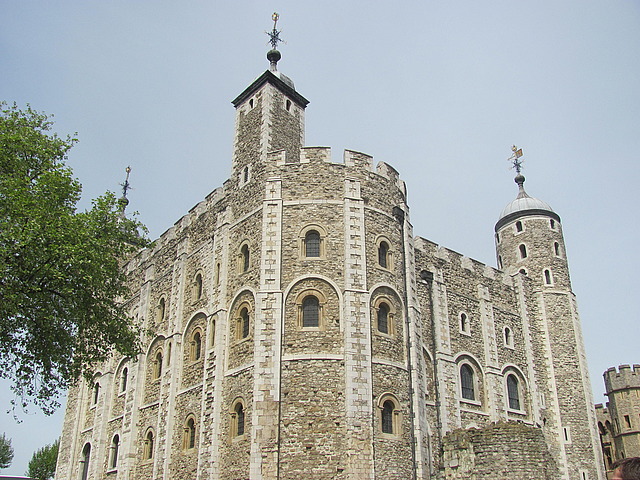 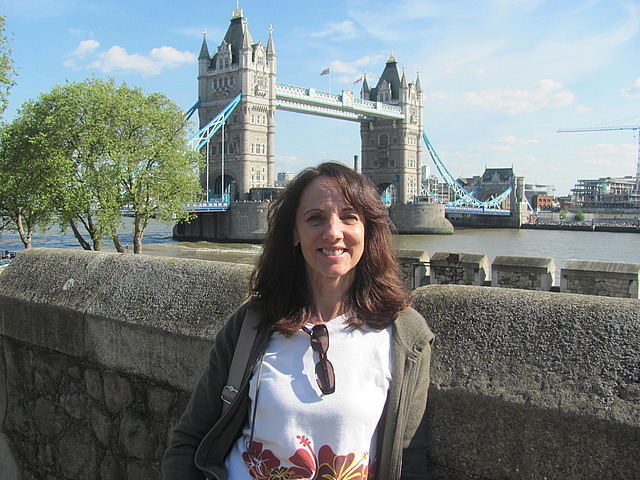 Me and the Tower Bridge 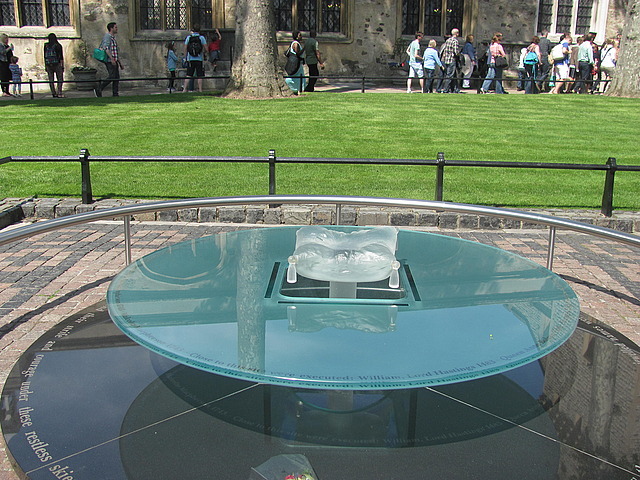 Memorial to those beheaded at the Tower 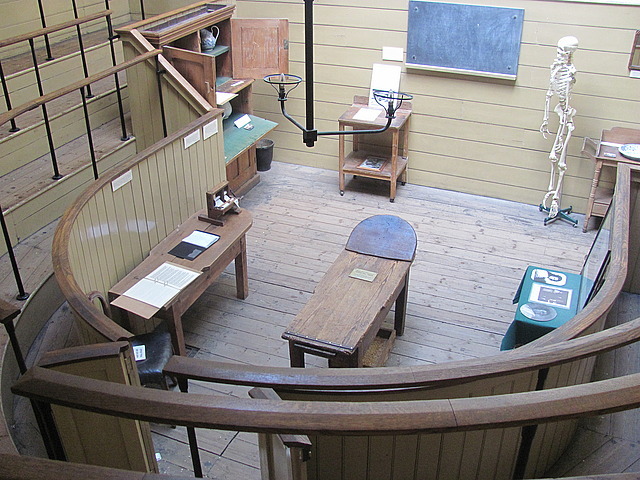 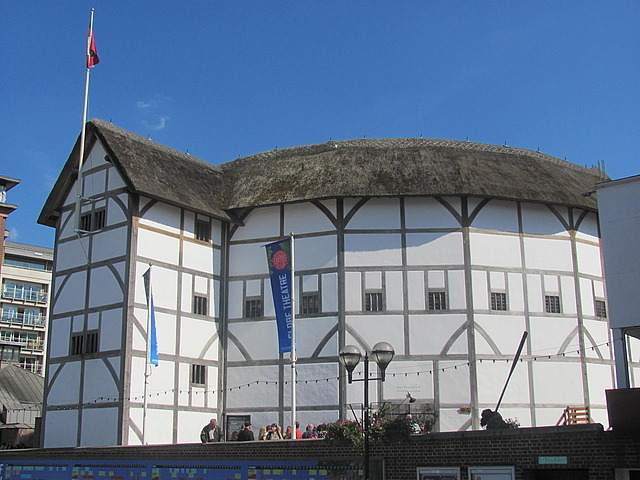 It is clear that one of the things I didn't factor in to my plans, was time to upload photos and update this blog! I have been going nonstop since I landed a little over a week ago trying to see as much of London as humanly possible in 6 days or die trying. Now that I've finally figured out how to get photos off my camera and uploaded, it should be a bit easier (turns out one of the things I didn't bring, was the adapter to my camera). I did, however, bring about 8000 pounds of other things that I've been lugging around England and helping to improve my biceps.

I went to the Chelsea flower show on my first day. It was freezing cold and rainy, not exactly flower show weather, but the exhibitions were really beautiful. If I'd have been home, I would have bought tons of stuff for the yard.

The next day was nice and sunny and I went to Kensington Palace. I passed by the gold gates that were covered in flowers when Princess Diana died and did a really great tour of the palace, then walked around Hyde park. What a beautiful place!

I hit my first pub later that night (hooray beer!), hung out with some Germans and watched a bit of a very important (to them!) football match- much hoopla and singing by all.

I am using airbnb to book my accommodation-you basically rent a room in people's houses. The first place I booked, I had all the whole flat to myself. It was kind of weird to walk up to a strange front door, search for the hidden key, then just make yourself at home. But the price is right and so far so good! More London to come... 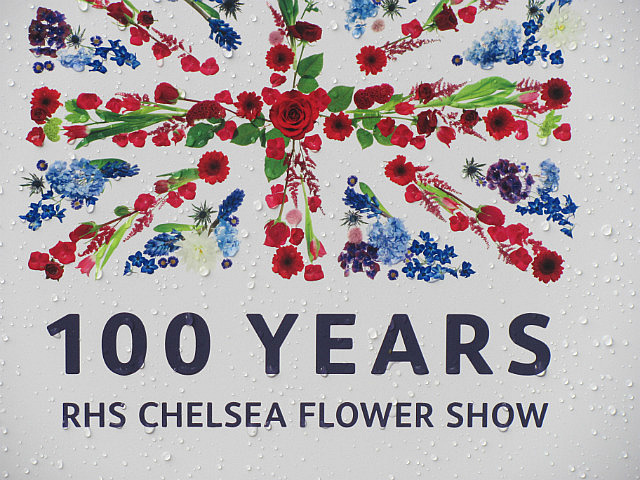 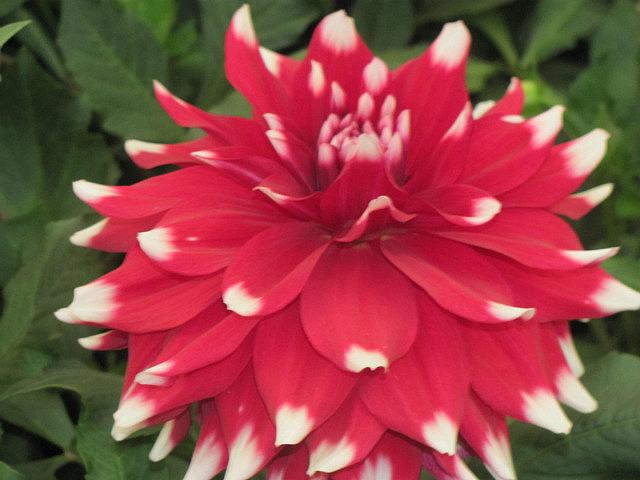 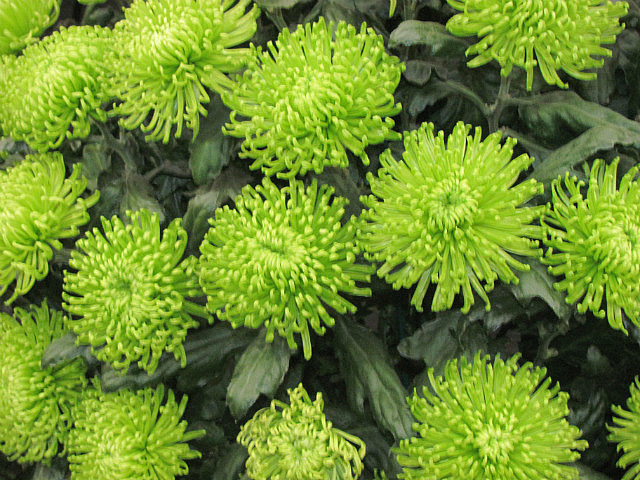 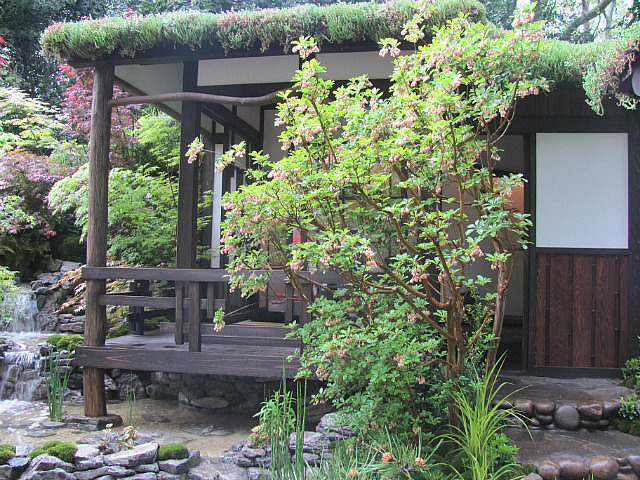 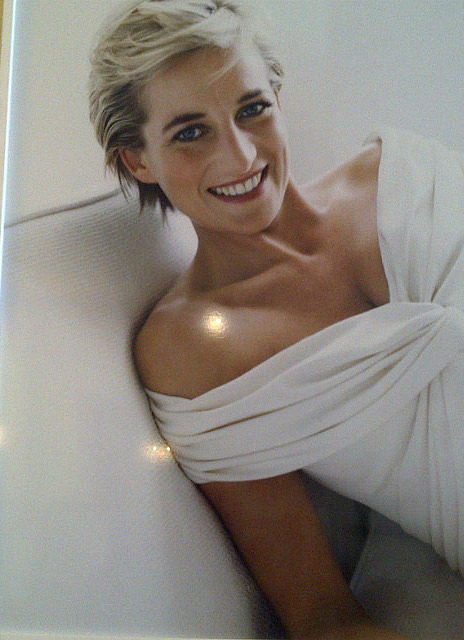 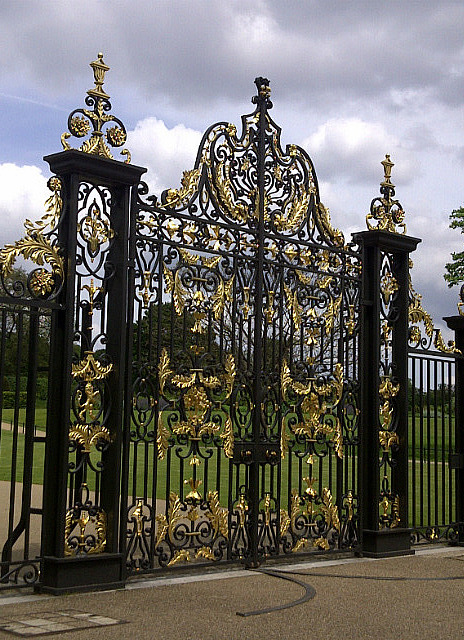 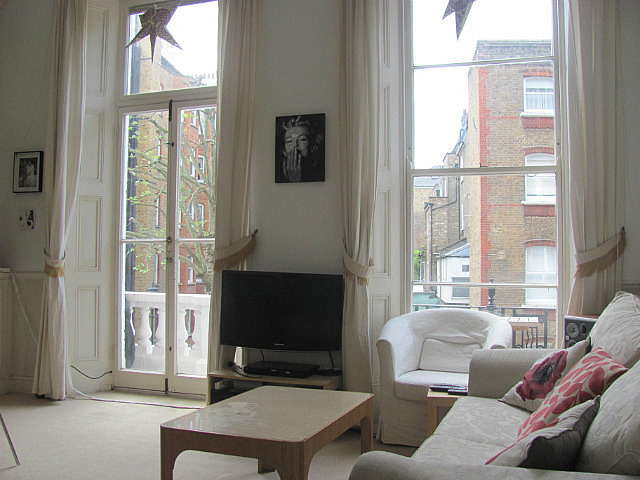 My amazing, wonderful, awesome, fabulous friends threw me a surprise going away party last night! And trust me- I was COMPLETELY surprised! Thank you all so much! I am so lucky and grateful to have you in my life !!

The party was a great distraction from the complete and total chaos that is my world right now- trying to pack up my life for a year is quite overwhelming... and I only have 11 days left!

That's all that's really planned for now, but after Morocco, I'm thinking Croatia, Turkey, Thailand, then Cambodia. I should hit Cambodia in December and I'll be there for 3 months near Siem Reap volunteering in a rural school I visited on a previous trip.

From March - May is open. Maybe Myanmar, Northern Viet Nam, Bali, Austrailia, New Zealand, Bora Bora?? Come and meet up with me along the way! 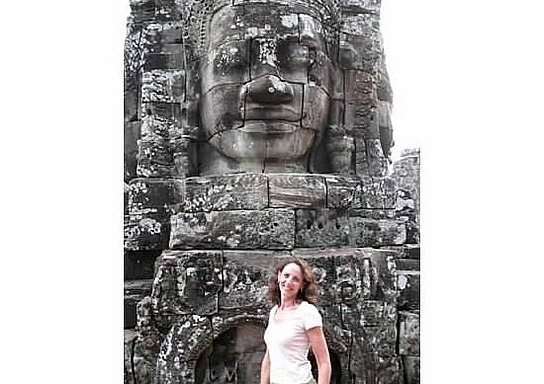 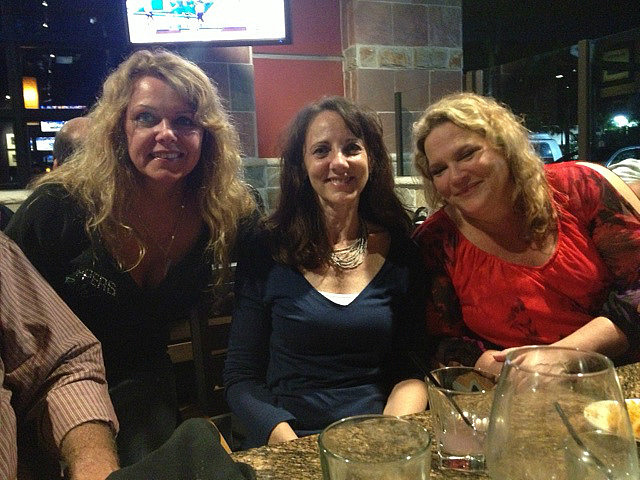