Yay! Met up with Jim to check out Brighton and had a blast. It's so cool that we ended up in England at the same time- such jet setters (although I think I'd get kicked out of the club if the knew I traveled by bus) ! 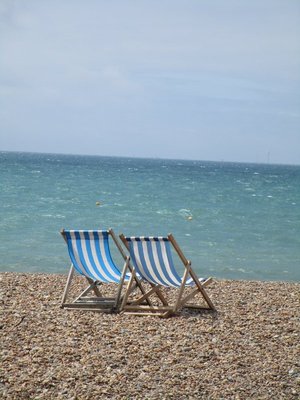 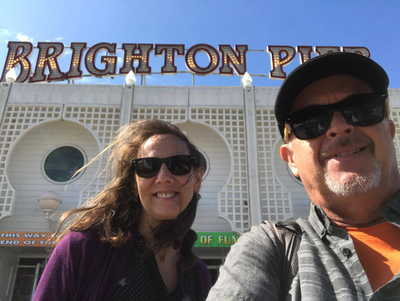 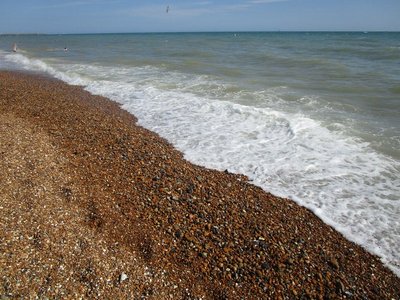 We had a great time and ate some excellent food. I had my first real fish and chips in a pub and tried mushy peas. I'd seen them advertised everywhere and thought they sounded disgusting- canned peas, smashed into mush? Turns out that's not what they are at all. They're kind of like pea puree with a hint of mint, super fresh tasting and delicious! Of course, I embarrassed myself as a silly American when I was sampling some beer by pointing out that it was warm, and was gently reminded by the barkeep that some ales are supposed to be served at room temperature. Never mind! 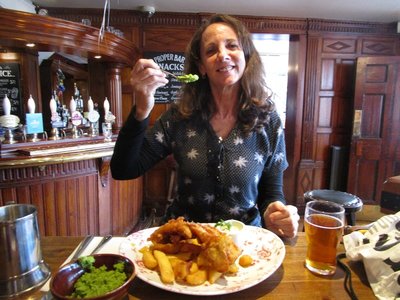 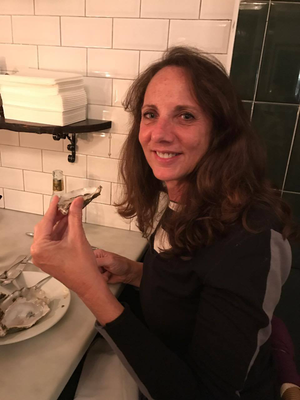 In the late 1700's this fishing town became a fashionable place for the well to do to vacation and beautiful hotels were built along the seaside. It's easy to imagine the ladies with their parasols parading up and down the seafront. 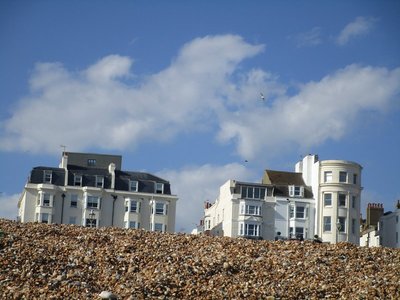 In the mid 1800's the railroad was built and the city was in reach for the ordinary folks day tripping from London and the gentry were not pleased to be sharing their beach with the riff raff. The Pier has kind of a Coney Island feel- carnival rides and games, lots of ice cream, but instead of hot dogs they have fish and chips. 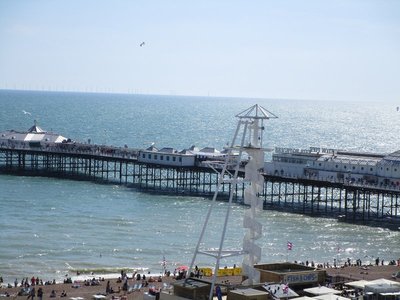 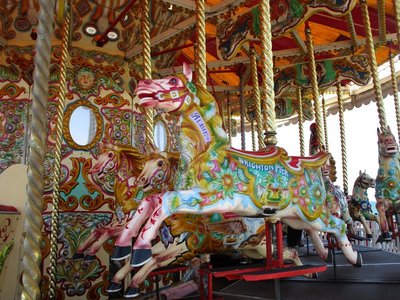 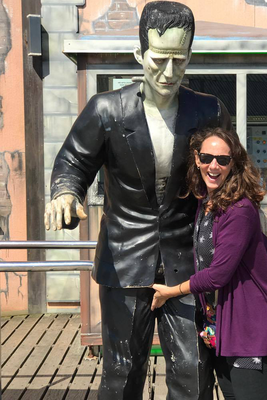 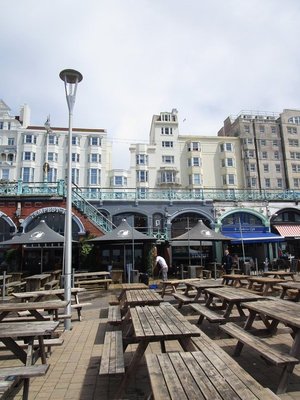 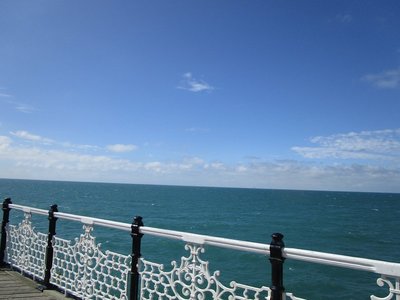 When I saw the beach, my first thought was to feel sorry for the people having to lay on stones instead of sand. The stones, however are nice and warm and surprisingly comfortable once you squish them around to fit your body shape. 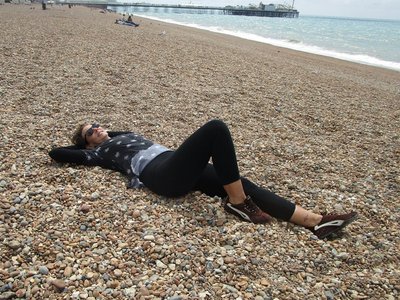 In the middle of town there's this crazy Indian inspired Royal Pavilion built by George IV as a party house. It's totally out of place with the rest of the architecture in the City, but fits in with Brighton's funky, quirky vibe. 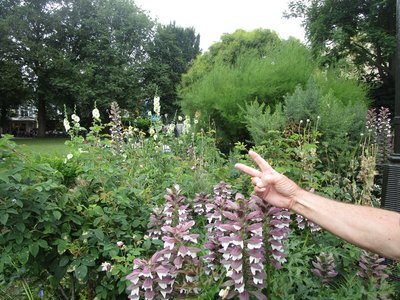 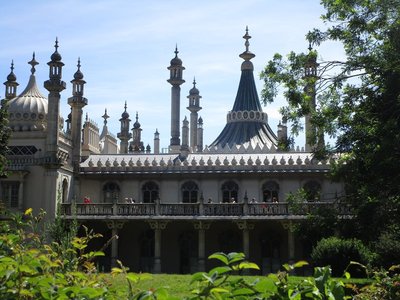 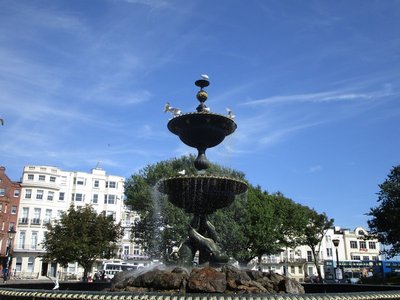 We went a great bike tour of the town. It was such a treat to ride a new Raleigh- a big change from my old rickety Cambodian bike for sure! We went to an area called the North Lanes. Apparently there was a problem with graffiti in parts of the town, so the city gave permission to the artists to decorate one street and there was some cool stuff on the walls. At one time Banksy had some famous street art here, but the City sold them for hundreds of thousands of pounds. 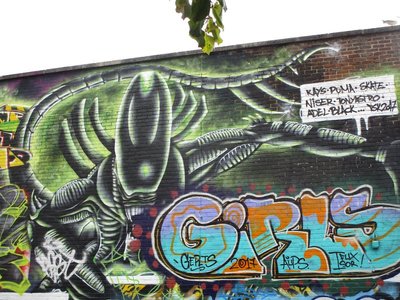 Another cool area is called the Lanes, old twisty turny narrow streets- we were constantly getting lost, passing the same shops over and over and never getting anywhere. 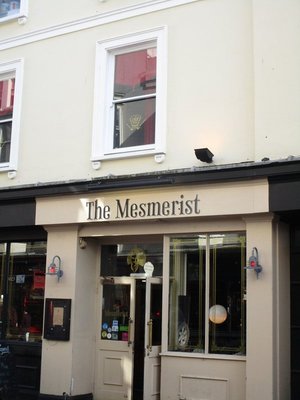 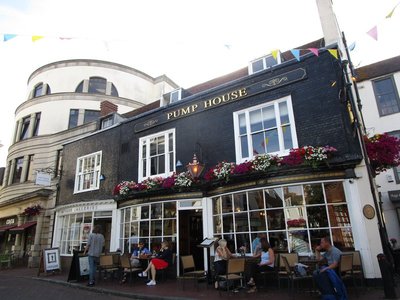 On my last day, I decided to take a bus to see some big chalk beach heads in a nearby town. Let's just say that bus schedules are and will forever remain a mystery to me - I sped by the 2 places I wanted to see and ended up just checking out Eastbourne. Not exactly a wasted day, but I was really looking forward to walking on these cliffs and hanging with some sweet sheep. 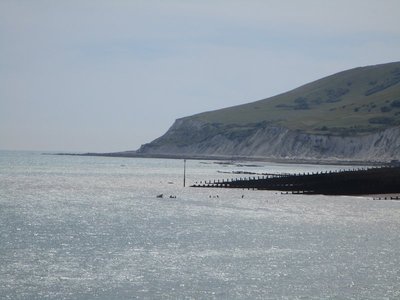 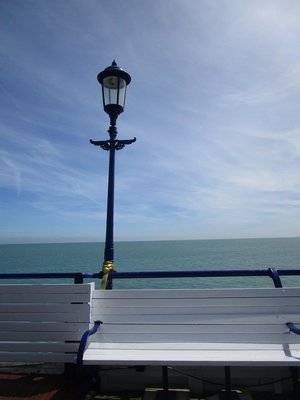 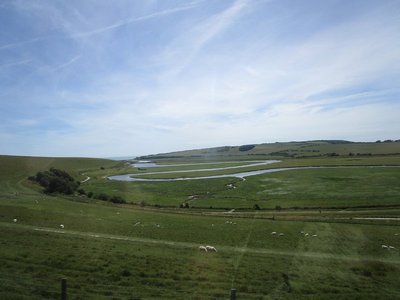 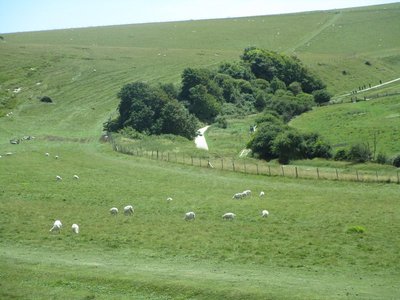 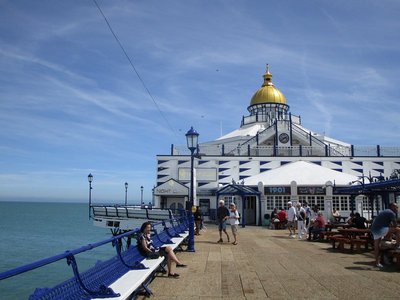 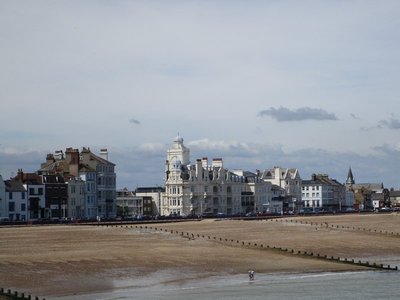 Again, I love the architecture and I really appreciate the historical preservation, though why they allow these modern commercial storefronts on these beautiful buildings is beyond me. 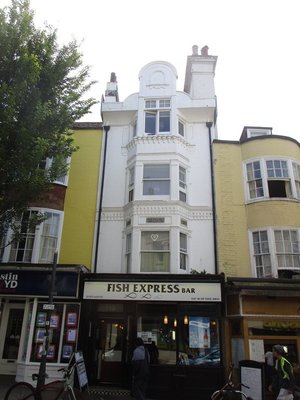 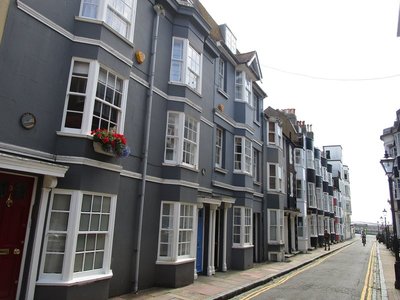 There are some things the English do better than us (tea, scones, lovely accent...) but they suck at showers. The shower in my hotel room was literally built into a closet about 4'x 4'. The showerhead pointed straight out and there was no way to adjust it, so when I turned the faucet ice cold water shot out into my face and flooded the room and once I was in and closed the door I could barely move. Despite that, I really liked Brighton and wish I would have spent a couple more days there, but now on to Portsmouth!

Previous Next Table of contents